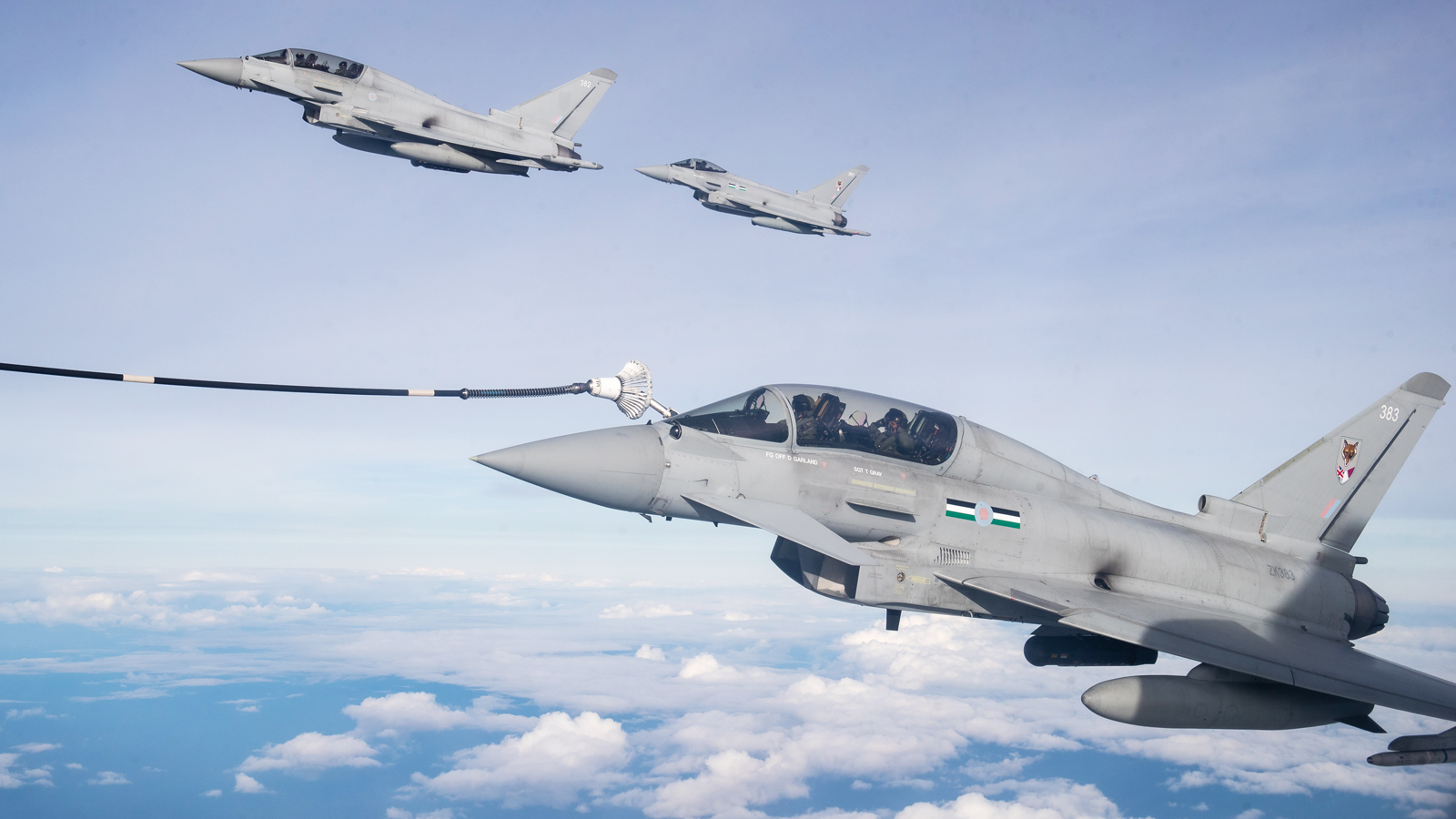 Defence Secretary Ben Wallace and his Qatari counterpart His Excellency Dr Khalid bin Mohamed Al Attiyah, Deputy Prime Minister and Minister of State for Defence Affairs have committed to strengthening the relationship between the two countries. During a visit to RAF Coningsby on Tuesday 13th.

During a tour of RAF Coningsby, the two men signed a Statement of Intent, which will see the UK offer a British base for the nine Hawk aircraft recently acquired by the Qatari Emiri Air Force (QEAF).

It will provide the RAF with access to increased flying hours and the QEAF access to RAF accredited training and may open doors for a potential new UK-Qatari Hawk squadron.

Today we mark the start of an exciting new chapter in the longstanding defence relationship between the UK and Qatar, reinforcing and strengthening the bonds our Armed Forces already share.

RAF Coningsby is already home to the RAF 12 Squadron, the first RAF joint squadron since World War Two, and the QEAF’s latest acquisition may open doors for a potential new UK based UK-Qatari Hawk squadron.

The pilots commenced flying as a joint squadron in June 2020 and since then they have achieved several milestones such as training with heavy weapons and taking part in an exercise at sea with the Royal Navy.

This partnership could lead to the two nations further aligned on Multi Role Tanker Transport capability with discussions continuing on establishing an air-to-air support solution for the QEAF.