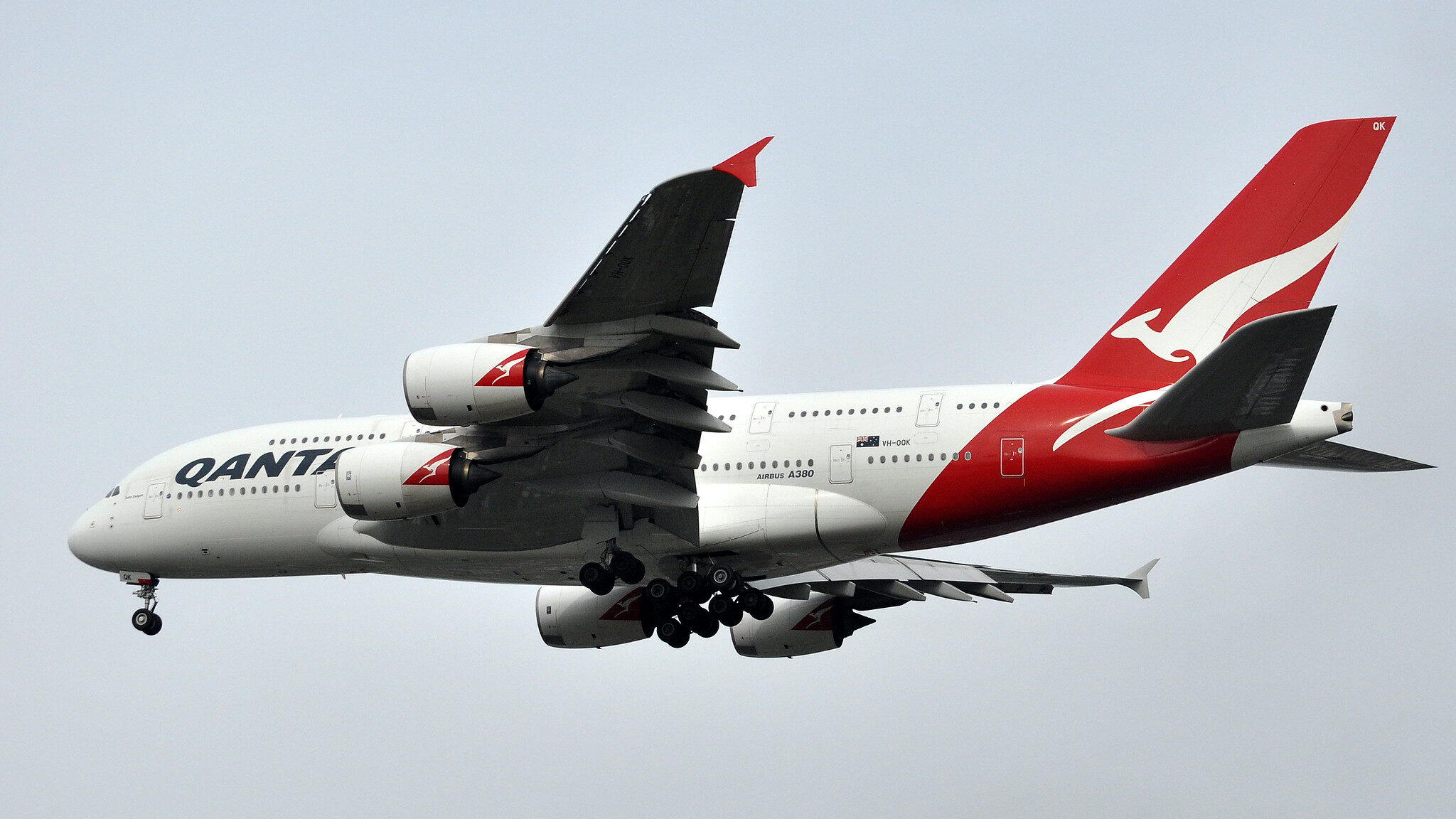 Qantas is working with the Australian Federal Government to repatriate up to 1315 Australians currently stuck overseas.

The national carrier will operate eight return services: four from New Delhi, three from London and one from Johannesburg. London and New Delhi flights will operate direct to Darwin. The arrival port  for the Johannesburg flight is currently under consideration. Additional flights to other destinations may be announced in due course.

The Department of Foreign Affairs and Trade (DFAT) will contact Australians in vulnerable positions who have registered with the department in the United Kingdom, South Africa and India.

All services will be underwritten by the Australian Government and operated by Qantas on a cost recovery basis. They will be flown using Qantas’ Boeing 787-9 Dreamliners.

Qantas will take on-board safety precautions as its previous repatriation services from international hotspots. All passengers will be COVID tested at least 48 hours prior to departure and must test negative in order to board the aircraft. They must wear masks throughout the flight and will be tested again on arrival in Australia before entering 14-day quarantine.

As with other international charter flights, crew will have additional protections including personal protective equipment, in-flight service will be scaled back and there will be ‘crew only’ areas at the front and back of the aircraft. All pilots and cabin crew working on these flights will have volunteered for them.

As the national carrier, this is something we are proud to do.

Since the pandemic started, we’ve operated over 100 international flights to bring Australians home with the government’s support.

I’d like to thank not only the crew who are volunteering to operate on these services but the many people behind the scenes who make sure these flights happen, particularly to cities where we don’t typically operate to.

These are the first international passenger flights Qantas has operated since June, with commercial flights unviable due to ongoing COVID travel restrictions. International freight flights have continued throughout the pandemic to help maintain key supply chains.

The eight repatriation flights are excluded from the international arrivals cap and are facilitated by the government rather than as scheduled commercial services would be.

Johannesburg to Australia date to be advised.