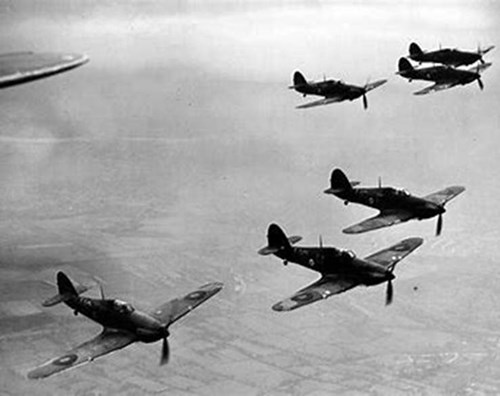 Join Paul Beaver on Monday 19th October at 7pm to find out about the intelligence failures of the battle of Britain. The lecture will be followed by a live Q&A.

The Battle of Britain was the first major battle fought primarily in the air. The Royal Air Force was outnumbered and out gunned but had the advantage of a well planned defence. The Dowding System allowed the scarce number of fighters – mainly Spitfires and Hurricanes – to be in the right place to engage the Luftwaffe. The basis of the air defence was good intelligence.

Paul Beaver reveals the errors made by the Germans – their intelligence failures – which made British victory assured.

The event is finished.