Former British Airways 747 to be preserved at Kemble-Cotswold Airport 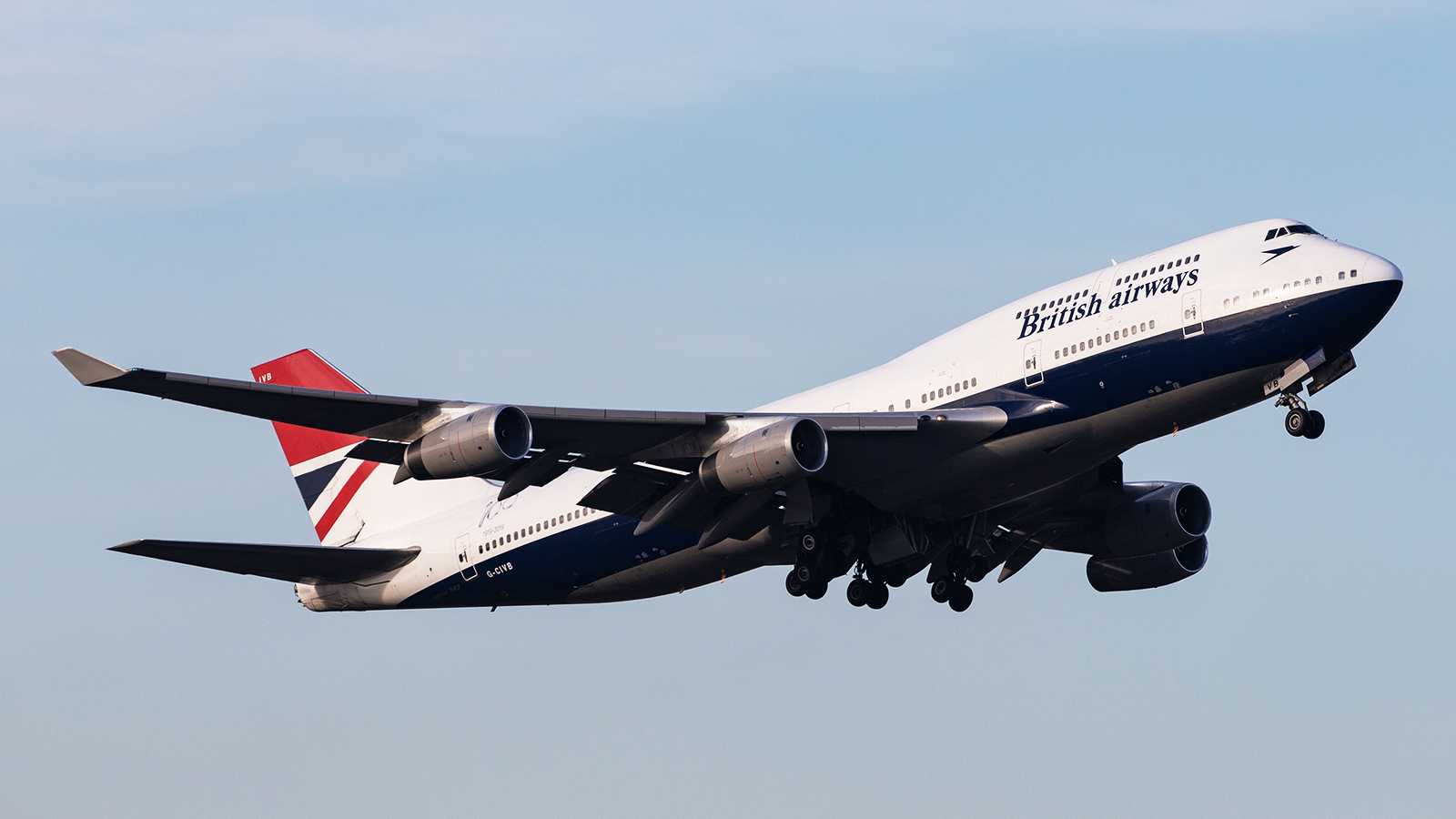 In a tweet by @Speedbird_TV, who appear to have no formal connection with the airline but have accurately predicted a number of British Airways related news recently, they announced G-CIVB would be preserved at Cotswold Airport when it arrives from London-Heathrow just after 8am on Thursday 8 October.

Withdrawn from airline service on 29 March 2020 due to the Coronavirus pandemic, ‘VB operated one final repatriation flight on 5 April and has remained at Heathrow ever since. Over the last several week there have been rumours that the Duxford-based British Airliner Collection were to be gifted a 747 by British Airways although this has turned out to be false.

The second of the final two 747s to depart Heathrow, G-CIVY, us to depart to Kemble for storage and, most likely, scrapping, on the morning on 8 October.

One of three 747s painted in historical BA liveries in early 2019 to mark the 100th anniversary of British Airways and the airlines merged to form the modern-day company, ‘VB was painted in the 1974 “Negus” livery designed by creative agency Negus & Negus.

Containing elements of both BEA (British European Airways) and BOAC (British Overseas Airways Corporation) the livery is a quartered Union Flag on the tailfin and the first Speedwing symbol, which later became synonymous with British Airways.

Delivered to British Airways on 15 February 1994 the aircraft wore the Landor designed corporate identity named “City of Lichfield”, before being repainted with the Chelsea Rose “World Images” tail in December 1999.

Designed by Newell & Sorrell the new livery, complete with 35 different tail designs, eventually paved the way for the the fleet-wide rollout of the Chatham Dockyard Union Flag livery – initially only seen on Concorde.

‘VB remained in this livery from July 2003 until – as part of British Airways’ “BA100” celebrations – it was repainted in Negus livery and delivered back to Heathrow on 21 March 2019.