Alitalia is reborn (again) and its new name is… ITA 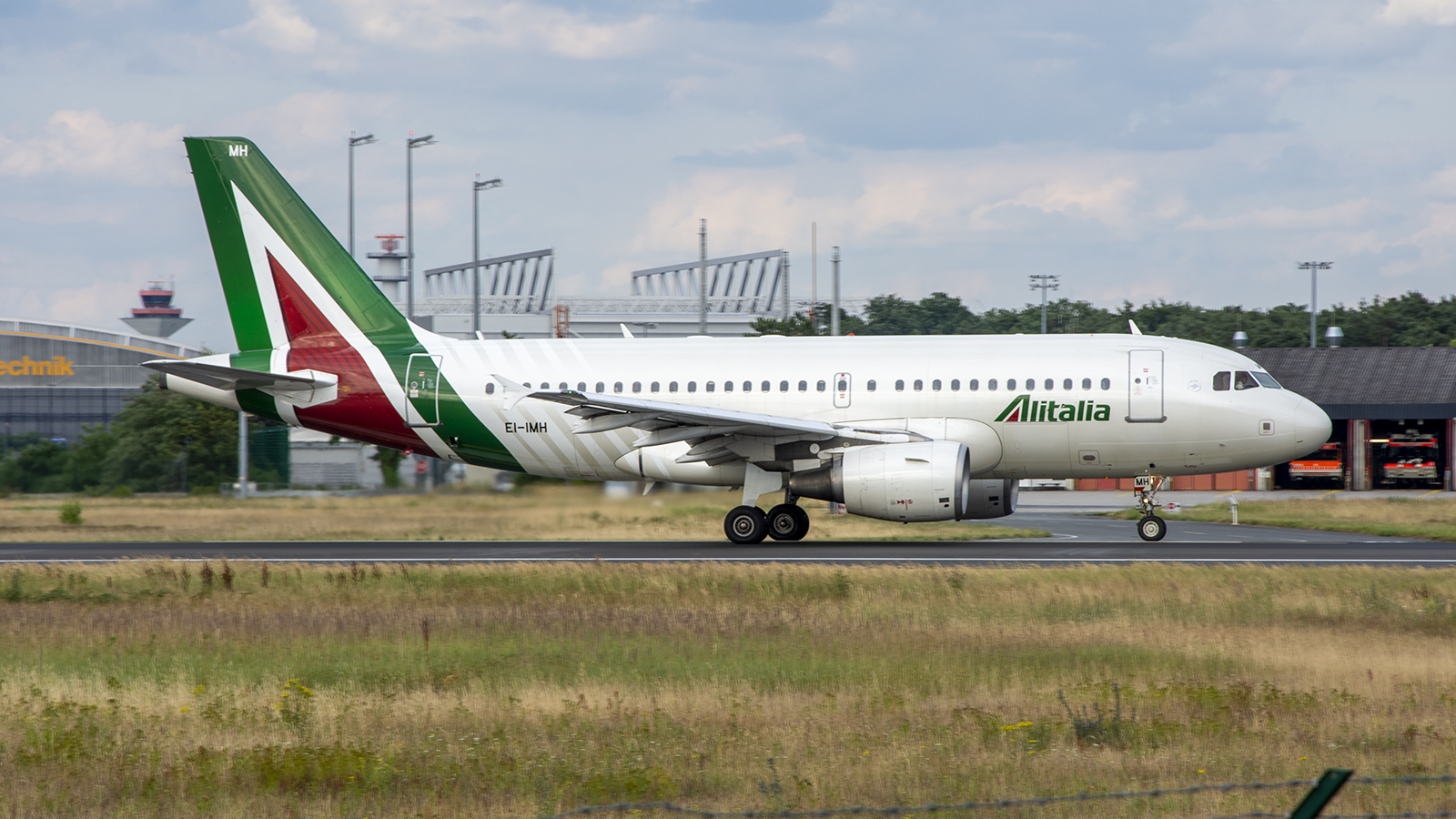 Frankly we’ve lost track of how many times Alitalia has been bought, sold, nationalised, privatised, renamed and renamed again however we’re at that stage where the airline we all know as Alitalia has again got a new name.

Coronavirus has, of course, decimated the aviation industry with international and domestic air travel having taken a downward plunge due to lockdowns being implemented worldwide. Alitalia, an airline already struggling, was unlikely to survive the crisis on its own so in April 2020 the Italian Government announced it would take over the airline – thus nationalising it again.

Of course it remains to be seen if the new fleet of 90 aircraft, down from the current 116, will gain a new corporate identity or if the Alitalia brand will soldier on. From a photography perspective it would be great to see another new livery in the skies, but for an airline with a history of financial problems maybe repainting an entire fleet again so soon after its last rebrand, it’s not the best idea.

Nonwithstanding the current aircraft storage/parking situation due to the Coronavirus pandemic, ITA operates the following aircraft:

That’s a total of 92 aircraft, reducing to 85 with planned aircraft retirements. ITA have announced an extension of their Italy to USA services, and a renewed focus on long-haul in general, so there may now be a change in plans for the sole 777-300ER, perhaps with more orders on the way..?