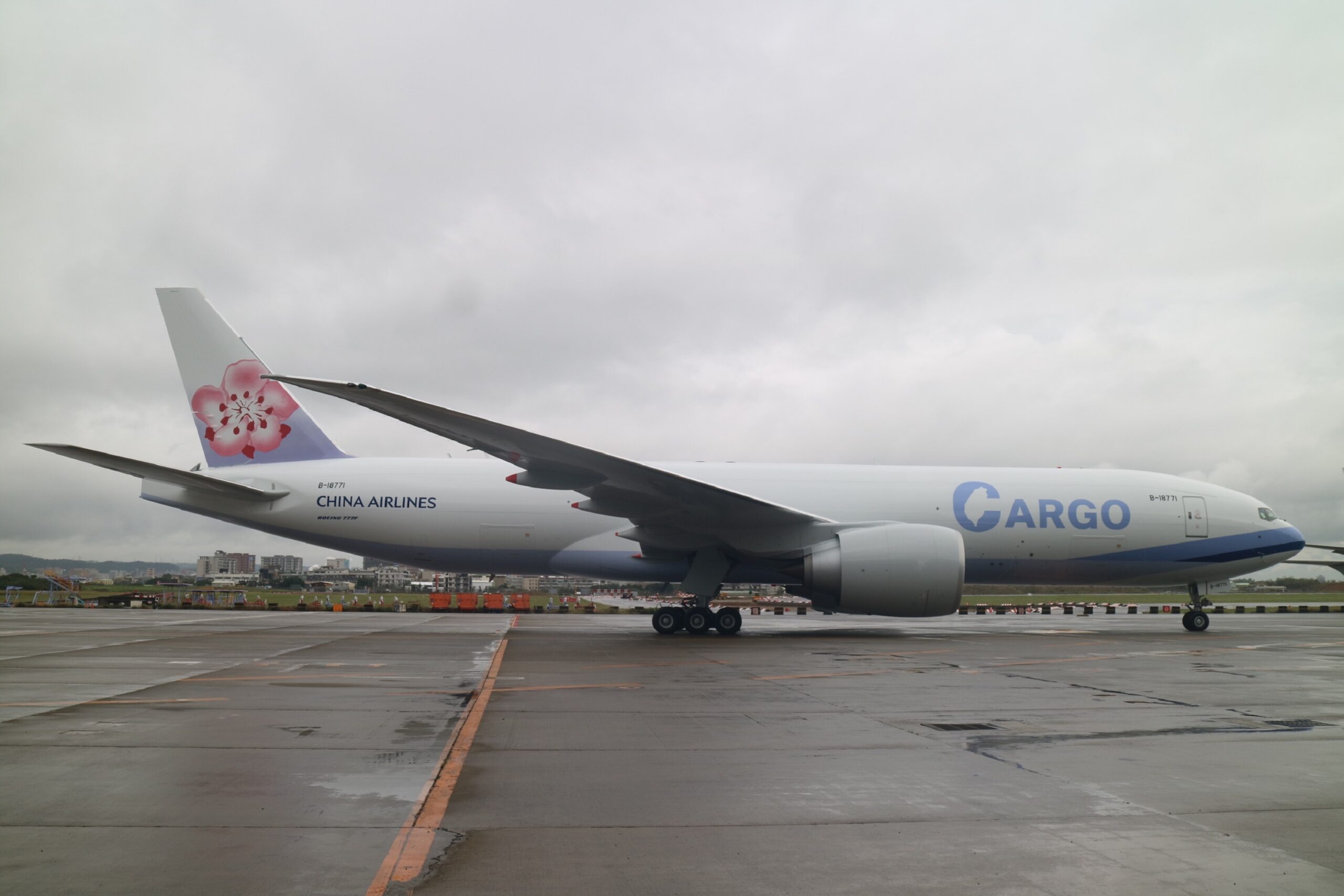 On December 15th 2020 China Airlines unveiled the first of six Boeing 777 Freighters, officially becoming the 20th operator of the world’s largest and longest range twin-aisle freighter. The 777 Freighter joins the airline amid growing demand for dedicated freighters as operators grapple with the impacts from the COVID-19 pandemic.

“Air cargo demand has risen in light of the global pandemic and has played a critical role in maintaining profitability for our airline despite the downturn in passenger traffic. The efficiency and capability of the 777 Freighter enables us to modernize our freighter fleet, while also allowing us to increase capacity and open into new markets. We look forward to delivering world-class service to our customers.”

China Airlines aims to increase its cargo capacity by 15% in 2021 and is planning to launch the 777 Freighter on routes connecting Taipei with North America. An operator of all-Boeing freighter fleet, a ceremony in Taipei to mark the carrier’s 61st anniversary was chosen by the airline to debut its new 777 Freighter. The airline is set to take five more as part of an order announced at the 2019 Paris Air Show.

The 777 Freighter is the world’s largest, longest range and most capable twin-engine freighter. The aircraft has a range of 9,200 km (4,970 nautical miles) and can carry a maximum payload of 102,010 kg (224,900 lbs). This will allow China Airlines to make fewer stops en-route and reduce associated landing fees on long-haul routes, resulting in the lowest trip cost of any large freighter.