Uep Airways will debut in 2021 in the Balearic Islands 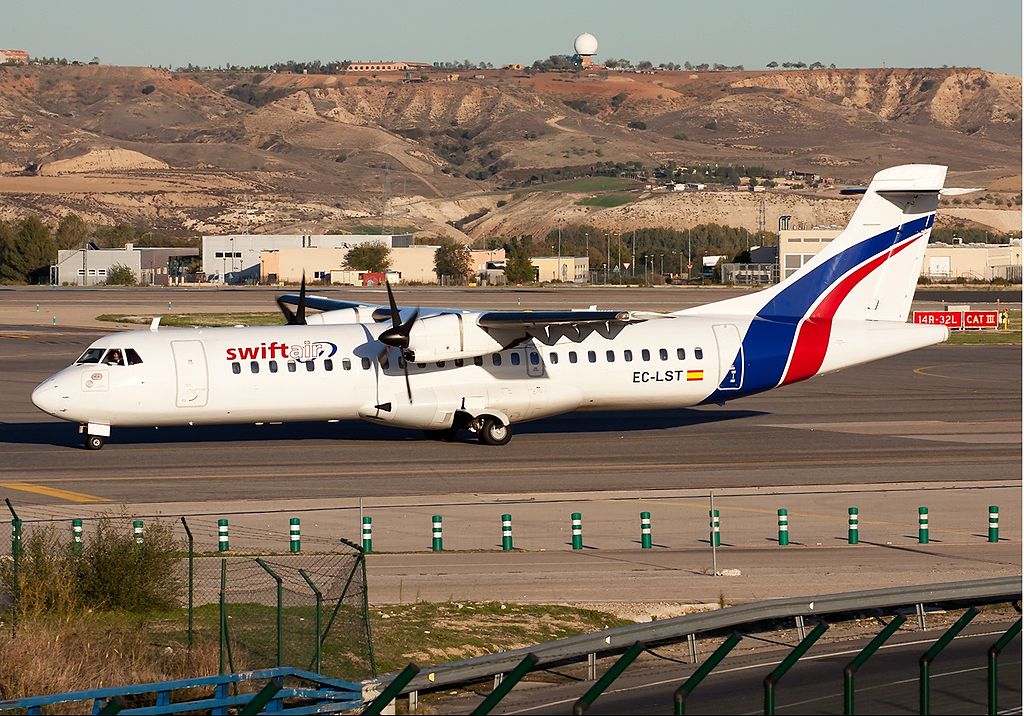 Uep Airways join the list of those preparing to take off this year, amid COVID-19 and travel restrictions, alongside potential instruments to release those already immunized with a vaccination certificate this summer. Uep Airways will make its debut in the Balearic Islands with inter island flights using Aerospatiale ATR-72 turboprop aircraft.

Swiftair’s new subsidiary airline has been founded by Salvador Moreno , a former Spanish Navy Harrier pilot, who will launch the project in the spring, taking on the Iberia group’s subsidiary, Air Nostrum / Iberia Regional.

The new airline will begin operations between Mallorca, Menorca and Ibiza with three ATR 72s, operated by its parent company, which previously covered the same routes for Air Europa under the wet lease or ACMI regime. they intend to operate flights to mainland Spain in the near future, depending on the evolution of the market.