Atlas Air have ordered the last four Boeing 747s to be built. 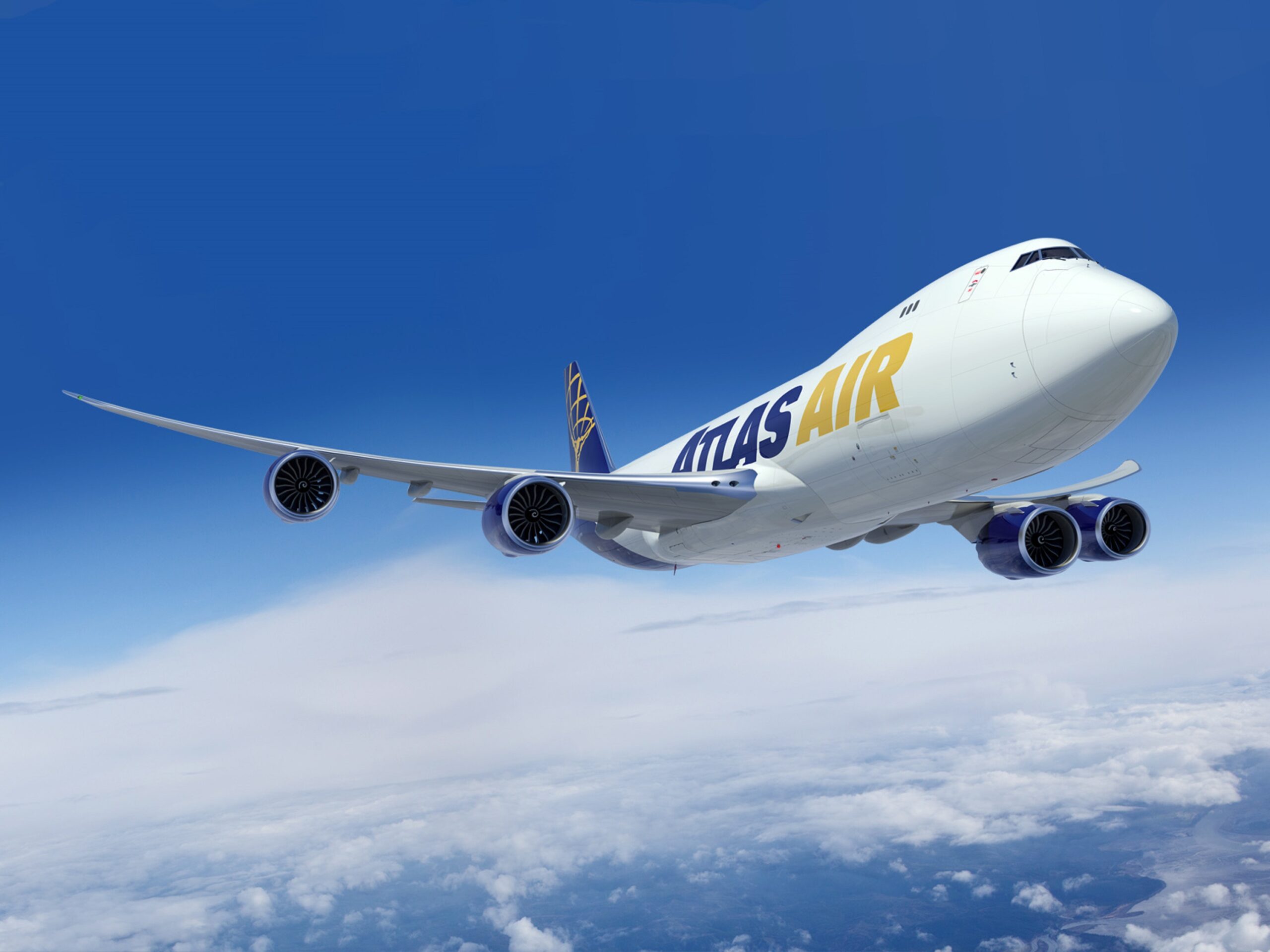 It has been announced today January 12th 2020 that Atlas Air Worldwide have agreed to purchase four 747-8 Freighters from Boeing. These 747-8 airplanes will be the final four aircraft to roll off the production line in Everett, Washington before its closure in 2022.

“The 747-8F is the best and most versatile widebody freighter in the market, and we are excited to bolster our fleet with the acquisition of these four aircraft. This significant growth opportunity will enable us to capitalize on strong demand and deliver value for our existing and prospective customers. The efficiency and capability of the 747-8F further complements our longstanding focus on leading edge technology.”

Atlas Air operates both passenger and freighter versions of the Boeing 747. Just recently, it took delivery of three ex-Virgin Atlantic aircraft these being G-VROM, G-VROS and  G-VROY. This makes Atlas the largest operator of the type according to Boeing. The airline itself began operations 28 years ago with a single 747, It’s fleet now also includes 737s, 767s and 777s and they operate in total, 53 Boeing 747 aircraft these being 10 747-8Fs, 34 747-400Fs, five passenger 747-400s, and four Large Cargo Freighters (LCFs).