Preserved & Out of Service Directory 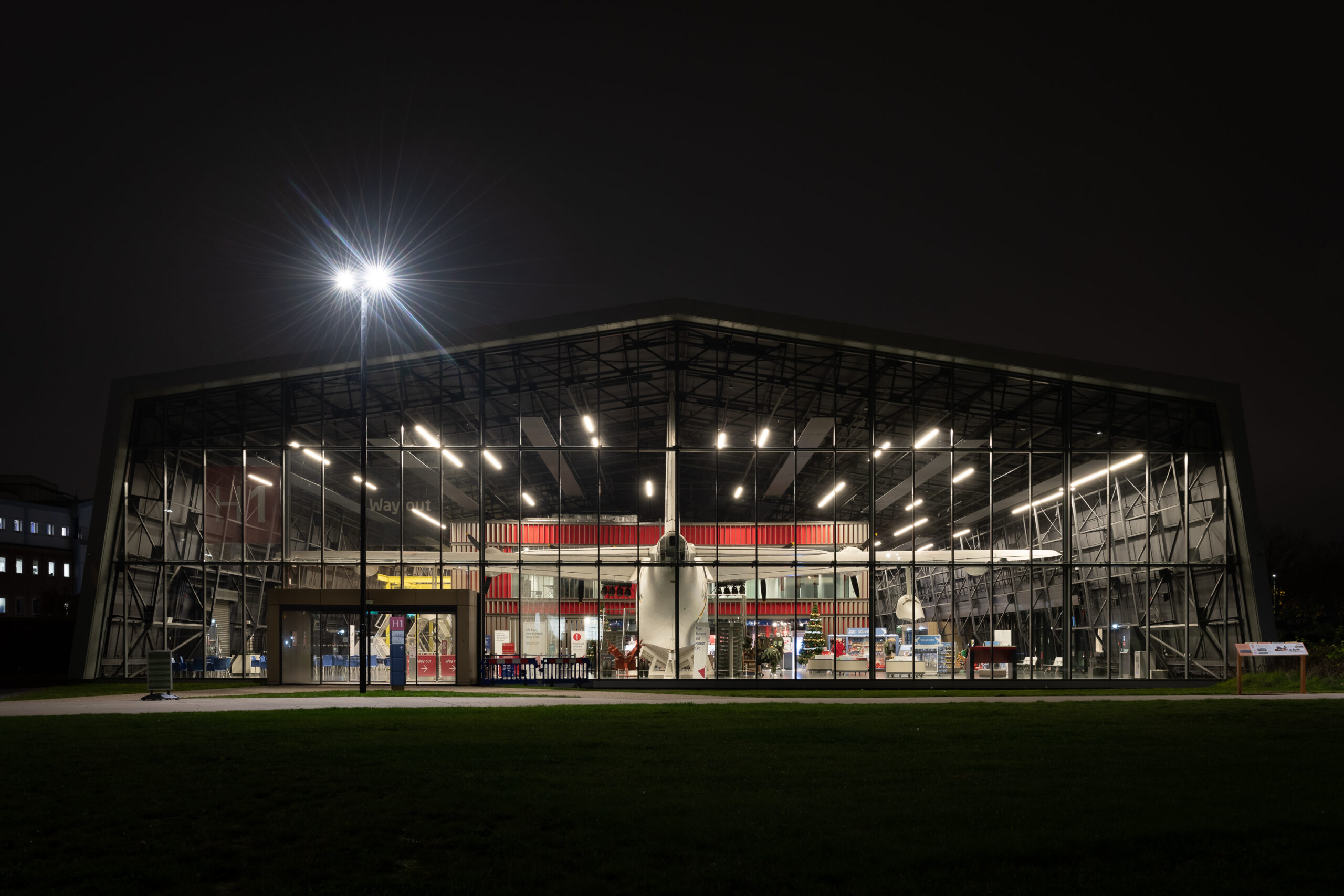 The Royal Air Force Museum was established as a legacy of the RAF’s fiftieth anniversary, opening our London (Hendon) site in 1972.

1968 saw the 50th Anniversary of the formation of the RAF, and a small display was held to celebrate the occasion. Later that year the last aircraft to use Hendon’s runways, a Blackburn Beverley, arrived and was put on display. Most of the airfield site was sold for housing but Hendon remained a busy RAF station, accommodating the Supply Control Centre and the Joint Services Air Trooping Centre.

The RAF Museum began acquiring objects in 1965. It had a store at RAF Henlow but needed a more suitable location. It was allocated the two remaining Auxiliary Air Force hangars near the railway. Once construction was completed aircraft were moved to Hendon. Gallery displays were produced with the help of the resident Exhibition Design and Display Unit of the RAF. On 15 November 1972 the RAF Museum was opened by Her Majesty The Queen.

Rear of Hangar 6 (Not in public view)